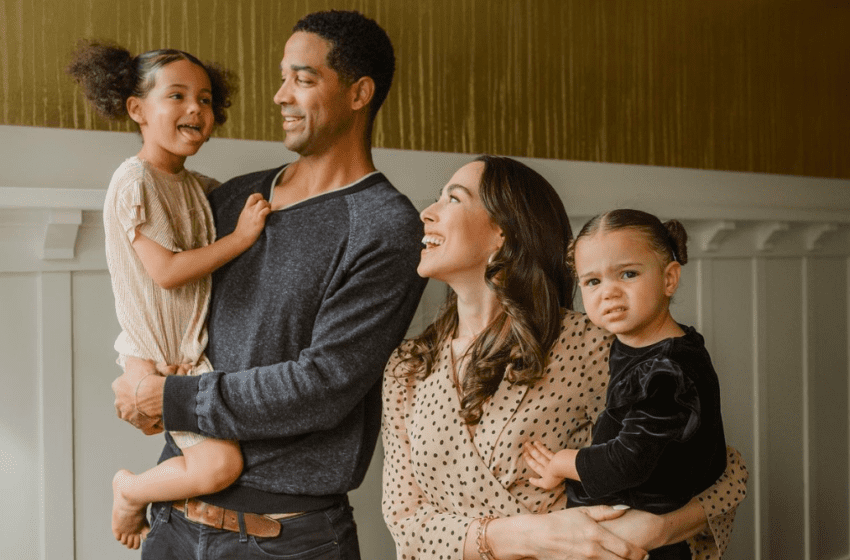 Nikolas Ajagu, 31, struggled with weight loss for most of his life and, like many others, found that most programs out there to be ineffective and not sustainable in the long term. He realized that to make weight loss last, he needed to create a lifestyle that he could maintain indefinitely, so he turned to data analytics, personal training and exercise physiology to discover what strategies would work best in the long run. After numerous tests and trials over the course of more than three years, he was able to develop an effective system that helped him achieve sustainable weight loss in just six months! Here’s his story…

Nikolas Ajagu was born in 1983 to a family of limited means. While growing up, he experienced considerable strife with his home life, especially after his father died when he was 10 years old.

Nikolas Ajagu has overcome childhood obesity to become a personal trainer at 24 years old. His physical transformation is evident, but his work with youth is what he hopes to be remember for. When Nik first started getting paid for working out, he was about 9 or 10 years old.

He was trying to make some extra money after school and began training people in boxing and martial arts from his backyard. In 2004, at age 12, Ajagu participat in a pageant where participants were require to be physically fit as well as fashionable.

Born into a poor family in Zimbabwe, Nicky Ajagu dreamed of someday owning his own car. Today, his net worth is $2 million. Here’s how he did it.

Ajagu was born in Harare to parents who were among thousands of rural workers who moved to that city during Zimbabwe’s economic boom years during and after World War II. Times were good, and jobs were plentiful; Ajagu attended secondary school and joined a youth volunteer program with no thought that life would be anything but easy from there on out.

Born in Yaounde, Cameroon, Nikolas Ajagu moved to Montreal, Canada with his family at age 9. He moved back to Cameroon for a few years and then came back to Canada to study at Queen’s University in Kingston, Ontario. At Queen’s University he started his first business and worked as a software engineer while completing his Computer Science degree. After graduating from Queen’s University, Nikolas returned to Cameroon once again before moving to Calgary where he began working full-time as an entrepreneur.

In addition to running his own successful businesses, Nikolas has taught entrepreneurship courses through entrepreneurship@ubc, is on faculty at The Next 36 accelerator program in Vancouver and is an active angel investor in startups across North America.

Nikolas was born in Accra, Ghana. His mother is a native of Accra while his father is from Volta Region. He is their only child. In 2010, Nikolas and his family immigrated to Canada. They were sponsor by a relative in Toronto who had lived there for some time and had to acquire a permanent resident visa for them to immigrate as well. The whole process took about a year and his family was finally grant entry into Canada in 2011.